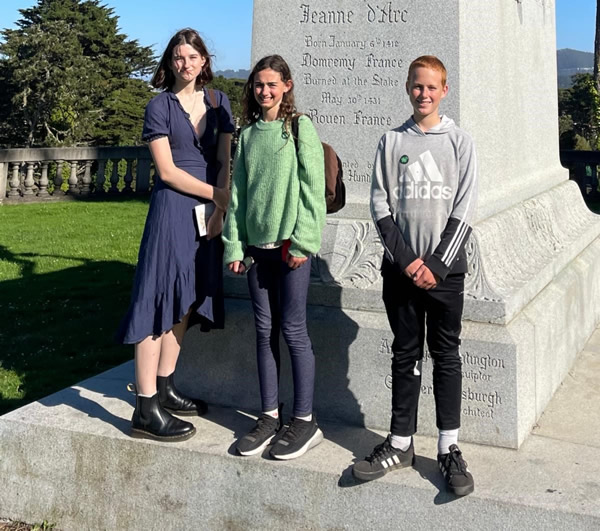 My three children (13-year-old twins – boy/girl, 18-year-old daughter) have been 100% plant-based since birth (with the exception of breast milk, a fact many have been quick to “catch me” on). My wife and I had been vegan for about seven years by the time our first child was born,  so were not new to the challenges of being vegan in a squarely non-vegan world.

“Challenges” is putting it lightly.

As a nutritionist and Small Steps Coach (my approach to stress management and habit change) I work with adults looking to improve their health and happiness – people very motivated and as part of an overall move to improve their lives in a multitude of areas, willing to either adopt a more plant-based diet or to become fully vegan (no animal products). To be clear, I advocate for the healthy side of vegan (whole plants – fruits, vegetables, whole grains, beans, nuts, seeds) in contrast to the unhealthy side (what I call the “V-SAD” – the Vegan Standard American Diet: French fries, Beyond Burgers, fake cheeses, and added sugars, oils, protein powders).

Many parents, however, are resistant and often afraid to raise or transition their children to a vegan diet. Some of the resistance and fear is justified, some is not. I’ll address a few common concerns…

In short and in spite of what might be the most effective add campaign in history (“where do you get your protein?” – see the pics below of a brochure my wife and I received in our OBGYN’s office when my wife was pregnant with our twins), feeding children a primarily whole plant-based diet is actually less risky than a diet that includes animal foods. But, many parents perceive the plant-based diet as riskier, more time intensive, and a diet that requires way more attention than an animal food-based diet. The opposite is true.

Eat enough calories from whole plants and you’re consuming the healthiest calories (protein, fat, carbohydrate) out there. Calories that bring with them more vitamins, minerals, phytochemicals, antioxidants and fiber (fiber, that incidentally, nourishes the healthy gut bacteria which is crucial for a healthy immune system, quality sleep, and weight management) than meat, fish, eggs, and dairy.

My wife and I have raised our kids as vegan (again, the healthy side) so that we don’t have to worry as much about their health as other parents. There is already plenty to worry about with raising children, so removing the nutritional worry is a big stress relief.

The perception that eating the healthy version of vegan takes more time is also untrue. We whip up a whole fruit smoothie (bananas, apples, pear, frozen berries, water) for our kids before school which takes about 5 minutes tops, and in general spend no more time (or less in many cases) in the kitchen than our non-vegan friends (which, is, well, all of our friends). Regarding the fruit smoothie, if you’re thinking “wow, that’s a lot of sugar,” you’ve just proved the effectiveness of an industry marketing campaign that stands in opposition to the science – the carbohydrates in whole plant are incredibly healthy for the human body (in fact, it is carbohydrates that fuel the human brain in a healthy diet, and I mean healthy diet—not the dangerous Keto and/or Paleo madness that abounds in the marketplace).

If there are real challenges to raising children on a plant-based diet it is the reality of the unsolicited comments that will come. My solution to this issue is twofold: 1) do the hard work but good work of making yourself happy and healthy – both to set a good example for your child but also to strengthen yourself to handle the comments, or, better yet, to laugh them off, and 2) educate yourself. It also helps to understand that the unsolicited comments, while not generally coming from an informed place, are most often coming from a place of care. Regardless, a good response is: “I’ve read some awesome info on diet & nutrition…if you’re ever interested I can point you to some great resources.” And then, walk away. Quickly. Be steadfast in your decision, and remind yourself as much as possible that you are doing the best for your children, Uncle Jed’s comments notwithstanding.

Lastly, because we raised our own children as vegan, for them it’s just how we all eat, and totally normal. For parents attempting to transition children, however, there can be pushback and even outright mutiny. There are ways around this…First, there is no need to change everything overnight. Start by slowly introducing whole plants into the mix (e.g. white rice to brown rice, white flour pasta to whole wheat pasta, adding in a little soymilk to the cow’s milk, fruit and veggies set out on the table at all times). And keep at it – many times a parents introduce a food (e.g. broccoli) and if their child doesn’t like it on the first try they immediately write it off. In fact, taste buds do change, but it takes multiple tries and a little time. Often the children will end up enjoying foods they didn’t like the first few times around (and don’t forget awesome sauces – teriyaki, Thai peanut sauce, cashew ranch dressing and so many more!). Keep putting the good food out, eating it and perhaps most importantly, enjoying it yourself.

Below are pics of the nutrition brochure we received about 14 years ago in our OBGYN’s office. Note the copyright holder – may shine some light on the protein question… 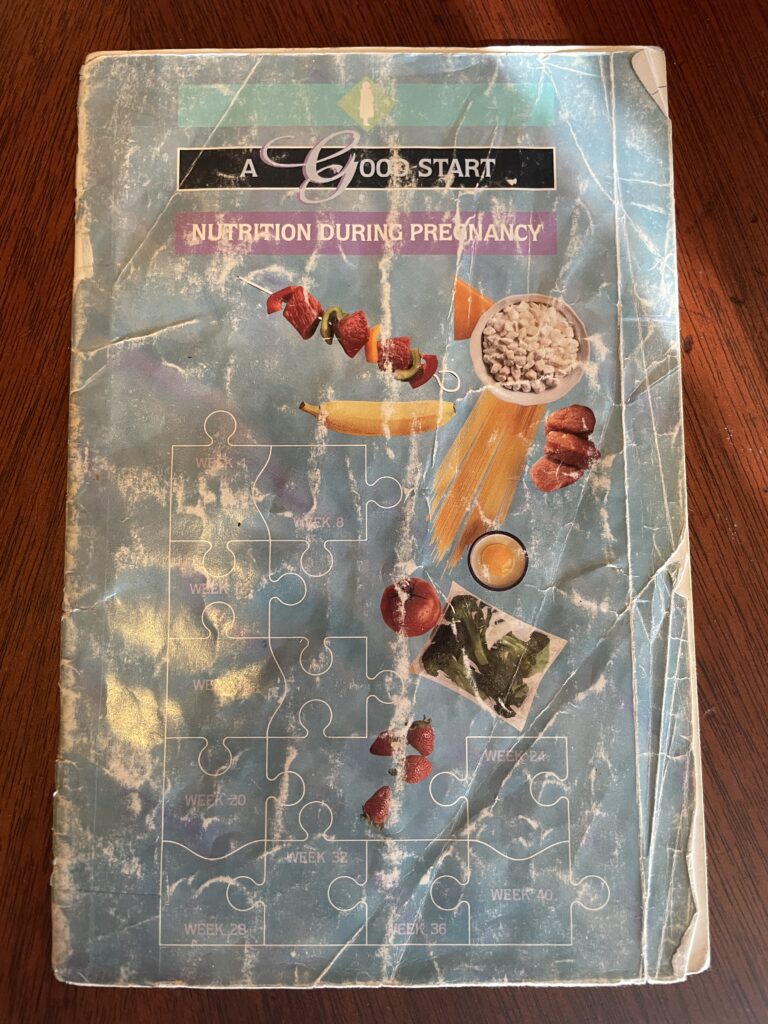 The Mendocino Art Center serves area artists as well as artists throughout the United States. All this is the nature of Mendocino, located about 150 miles north of San Francisco on Highway 1.

Besides the natural beauty, visitors to Mendocino will find a variety of things to see and do.

Hikers and mountain bikers enjoy bluff-top excursions to view seabirds, the seasonal gray whale migration and spring wildflowers. Nearby Big River Beach is ideal for family picnics and Big River is an ecological treasure which is easily explored by canoe or kayak which can be rented at Catch A Canoe & Bicycles, too! Montgomery Woods up Comptche Ukiah Road offers virgin redwood groves with the tallest living tree in the world.Redwoods and Douglas Firs dominate the Russian Gulch State Park as well as other nearby State Parks including Van Damme and Hendy Woods. Many of these parks allow dogs on their trails. And at MacKerricher State Park Lari Shea offer horseback riding along the beach.

Mendocino is the perfect destinations for gay and lesbian travelers as Mendocino is gay-friendly. Stanford Inn provides gay-friendly lodging, massage and vegetarian dining. Mendocino is truly a special destination – it is the “wine country coast” with Anderson Valley wineries within only twenty minutes drive and Sonoma’s fine wineries just an hour south.